Oh it’s been a deadly week.

“Erm, they just do Darling.” (Yes… Even as I say it, I know THAT is not an answer and I need to follow it with something else.)  “Sometimes people’s bodies stop working and they die Darling.”

(Not bad for off the top of my head as I navigate merging in the town’s spaghetti lanes of the one-way system that was possibly designed by a party of drunk monkeys.)

“Because that’s how it is pet.  Sometimes people get old or sick or something happens so they go to sleep for a very long time.”

(Christ on a stick. I’m so not ready for this. Note to self, find out who has been talking to her about dying.)

“Erm, they leave here and go to Heaven and then they can help look after us.”

“Aaaaaawwwwww yeah,  and like The Dinosaurs? They disappeared too you know?”

(Well that sentiment was nice while it lasted I suppose.😂)

“Do you wanna listen to Frozen?”

Phew.
☹Tuesday:☹
“What happens when EVERYONE in da whole world DIES?”

“How do YOU know?” (It’s started already. My word is no longer gospel.)

But why come the dinosaurs stopped having babies and all went to Heaven? What if dat happens us? ”

(Feck you Andy of the Adventuuuuuuures.)

“It won’t Sweetheart. Will we listen to Frozen?”

“Dat means it’s nearly your turn to DIE YOU KNOW.”

(Oh fuckitty fuck fuck.  One of the kids must have had a death in the family…)

(Oh you have GOT to be shitting me…)

“Branch from Trolls? How did he die? Sure he’s still in the movie, perfectly safe…”

“No. He got knocked down outside dacimena (the cinema) last night and he dieded!”

“Ah pet. It’s ok.” I let her cry for a few minutes and then put on Frozen which eventually distracted her.

Then we got home and she opened her schoolbag and produces this. 👇👇👇👇 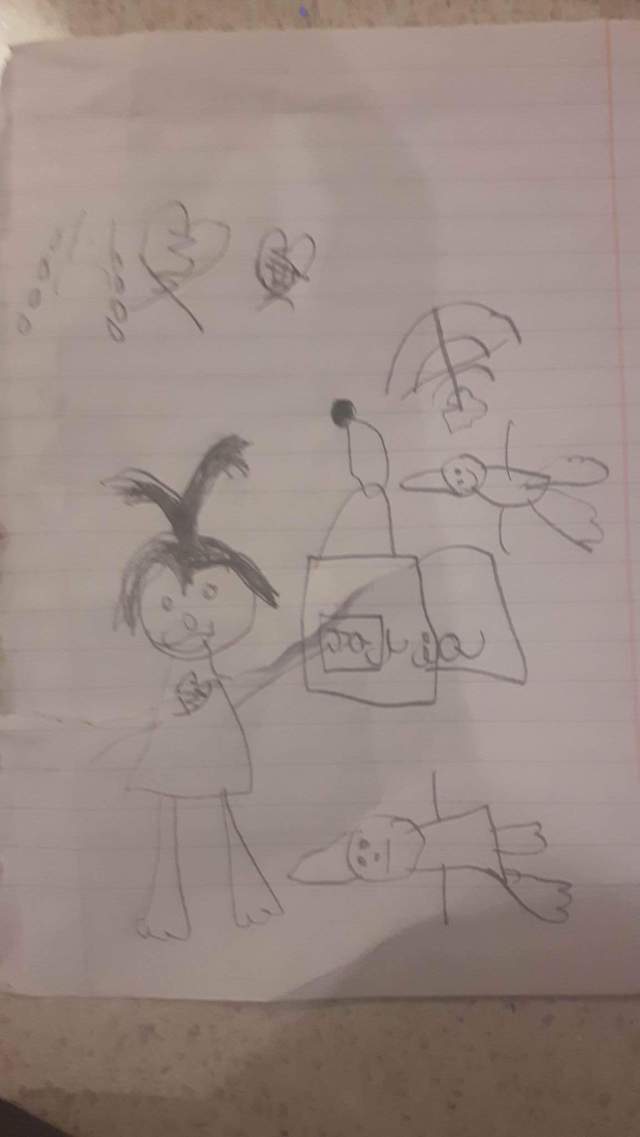 🤐 A scrapbook which Poppy is not allowed to scrap in anymore because Branch is dead (note the x through it.)

🤐 a sad face with tears falling out (see close-up) 😂

🤐 a broken heart… literally… a heart with a crack on it. 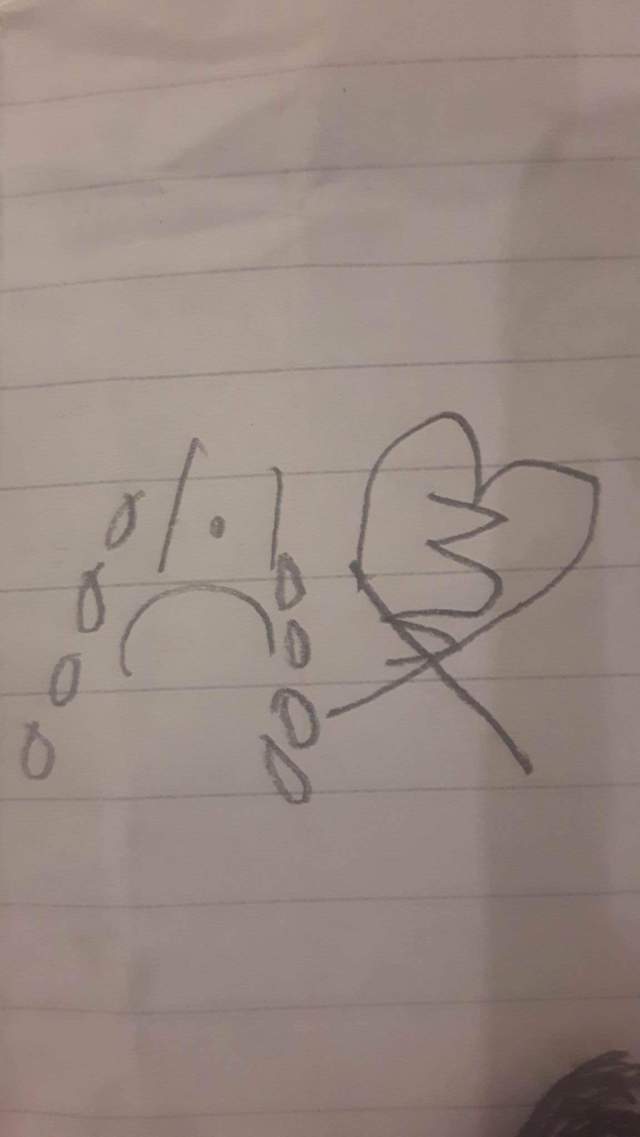 I’m not sure whether I should be impressed or disturbed.
☹☹☹Today’s obituaries:☹☹☹

“The death has taken place as the result of an accident outside the Dacimena of Mr Branch Troll. He is survived by Princess Fuckin Poppy Troll and a gang of big grumpy Berkins.  Removal from Dreamworks-in-the-tellybox, to repose in the imagination of Miss Mini-Me, with the fricken dinosaurs. Wake is private please as theres no actual fecking way to visit the remains of an imaginary dead troll os there? And internment will take place at some random point in the future when she remembers that hims dieded or when she decides to become obsessed by a different movie. No flowers please.  Donations in lieu to Mammy’s grapejuice fund.” 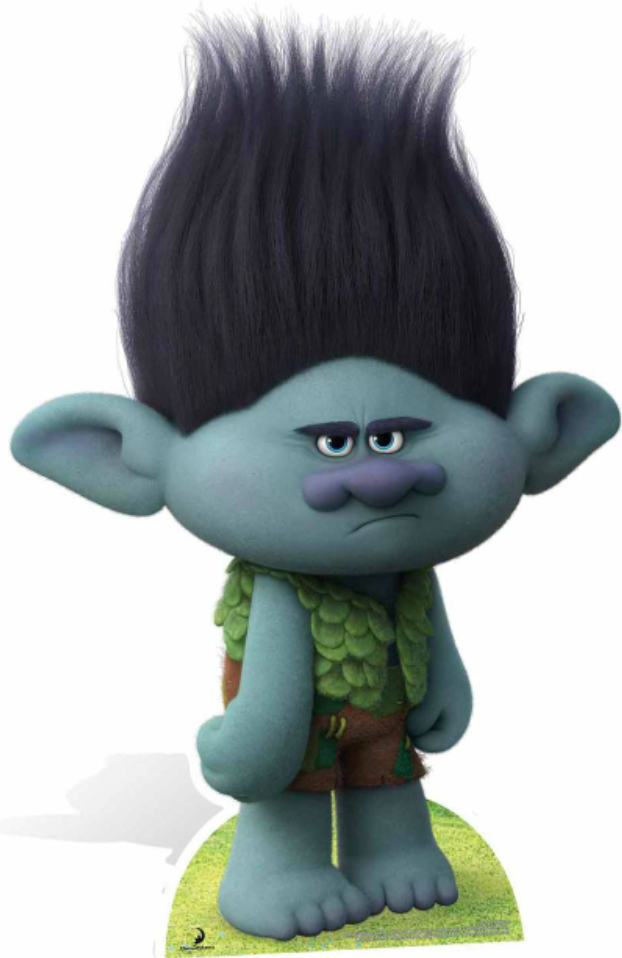