She gets milk in school every day. Has done, will always do.

And yet this morning, on the wee bill that comes every term, was a note telling us that she has informed her Teacher that she know longer requires milk.

Rightly, the note asked us to confirm our decision to pull out of the scheme.

This makes approximately NO sense to us.

“Why have you told Múinteoir you don’t want milk anymore?”

“Mammy, do you KNOW what is IN that MILK they give us?”

“A FULL LAYER of FAT Mammy.  A FULL LAYER!”  She looks as disgusted as I do when someone puts red sauce on mashed potatoes.

“WHAT are you talking about?”

“There is FULL LAYERS of FAT in that milk and I am NOT drinking it anymore.”

“It’s not full layers Darling.  It’s Full FAT milk.  It’s the exact same as the milk in the glass that you are currently holding (couldn’t make it up I tell you) and it’s good for you.

“But there’s no fat in this milk” she says, puzzled and perplexed, looking into the glass and swishing it around.

Perhaps she expected to see a layer of glumpy, gloopy chickeny fat floating on the top.  When she thinks fat, she thinks grease in a chip pan, or on a frying pan.  I suddenly have an image in my head of the stuff that you see in the tubes on those hideous TV shows about Liposuction, being poured onto the milk.

And then I get why she freaked out.  Because my clever little munchkin didn’t realise that there are different forms of fat.  She had herself convinced that the milkman who delivers the magic and cute little mini cartons to her school, was on a mission to poison her!

Sometimes, she cracks me up… and sometimes she reminds me that she is only so very ickle and that actually, she doesn’t fully understand what is being said to her. But thank God for notes from Múinteoir, because God only knows what kind of big fat conspiracy theory would have been swirling around in the playground! 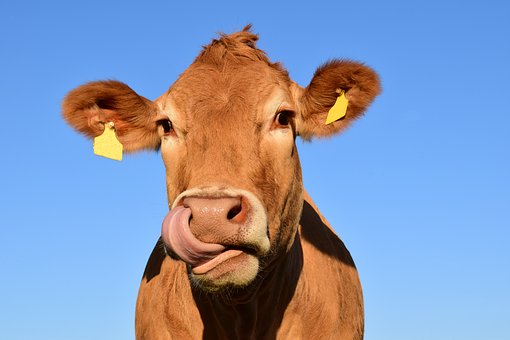