​My lazy self has decided that ACTUALLY, I probably should make a few New Year’s resolutions after all.  I’m feeling a bit left out on Social Media today as everyone posts their resolves and memes about the new year and blank canvasses and new beginnings.

ANd then I remembered writing some resolutions at the end of 2016, and I found the post.

Turns out, they are EXACTLY the same as what I want to write today.  Does this mean that I didn’t achieve my goals in 2017?  NO.  I kept everyone alove and well and kept my general sh*t between the ditches, didn’t I?  No.  It simply reminds me that parenting is a constant process and that being the perfect parent is elusive.

And so I begin 2018 with similar thoughts.

2. I will be calm and zenned at all times… (mostly after 8pm when the Minions are snoring and I have a glass of something soothing in my hand.)

3. I will learn a new language.  Something foreign and exotic and sexy…Yeah. Actually, No.  My arse.  I have enough bother getting coherent sentences to come out of my mouth in English, and now that I’m having to say the sound “BUH” instead of fucking “BEEE” for the letter b, I’m already technically learning one anyway.  My brain would combust with any more pressure. (Seriously, how the hell are the kids going to spell their namesnin the future! “Muh-iiiih-naaaa-iiiii-muuuuu-eeeeee”  That shit bothers me.)

4. I will get rid of the 18.4 stone I’ve eaten and supped over Christmas…(starting next Monday.  There’s 6 more days until the New Year technically begins.) #operationskinnyarse

5. I will never raise my voice to my child.  (I shall lean in and whisper. It’s much more effective. Bookface taught me that one. It’s good isn’t it.)

6. I shall have a clean house at all times.  (At least once a year, for at least 3 days.The rest of the time? Yeah right! If I can keep them all generally alive, fed and clothed in public, I say I’m winning.)

8. I shall travel more and make more time for me.   (I shall take the long way home once a week, AND I’ll listen to the RADIO instead of the fecking FROZEN soundtrack when I’m in the car on my own.  Now THAT is Mam-ME time guys! )

9. I shall stop having imaginary arguments with people while I am in the shower or the car.  It’s not healthy, especially when you turn around, mid-rant covered in lather and Mini-Me is standing staring at you and asks “Who are you talking to Mammy?” or interrupts your rant with “LANGUAGE!” in that condescending, disapproving tone of hers from the back seat, causing you to almost crash the frickin car with fright.  Maybe this is just me? Anyone else?

10. I shall stop drinking grapejuice … gin is not as calorific apparently. And Slimline tonic is basically just water isn’t it?

12. I shall stop lying and accept myself as the deluded, delusional talker of general shite that I am.

I could keep going. But in reality, I’m just going to keep doing what I’m doing next year.  I might be doing stuff wrong, but I’m also doing stuff right and that’s all that matters.

What are your resolutions for 2018? 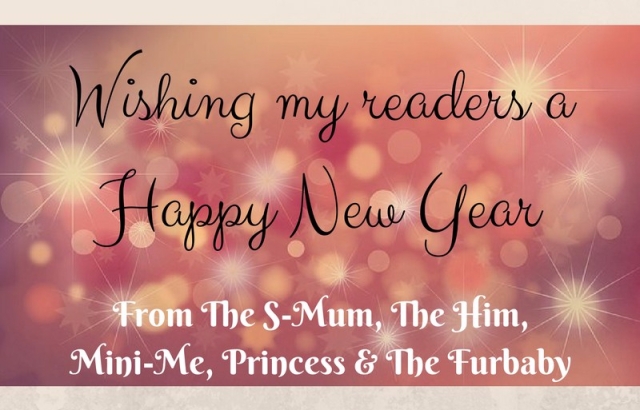 One thought on “I am Some New Year’s Resolutions Mum”