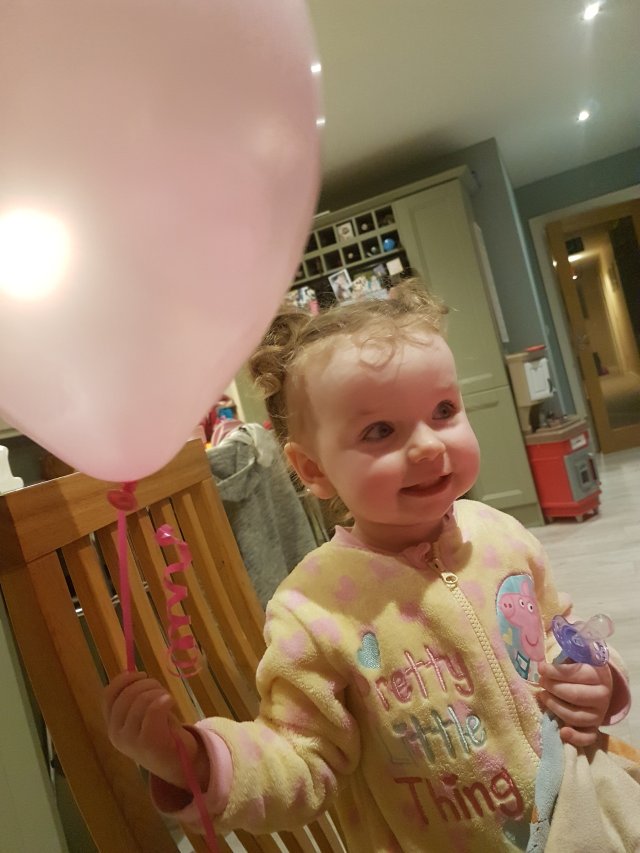 There was a little girl
Who had a little curl
Right in the middle of her forehead.
And when she was good,
She was very very good.
And when she was bad…
She threw strops in the shops because Bad Mammy refused to buy her “SVEEEEEEETIES” despite her digging her heels in and having to be dragged out of the shop with Mammy’s not-carrying-shopping-including-eggs hand, past all of the disapproving Sanctimammies who are tutting at the display of Maternal mayhem (TUTTERS!), but who would have been tutting also had Mammy given in and bought the feckin “Sveeties” because THEN Mammy would have been one of THOSE weak Mammies who gives in to every mental whim of her Pintsized Dictator and who is obviously to blame for the whole downfall of the millenial generation, rather than being the strong willed feckin ROCK that Mammy IS by training her minions that sometimes they DON’T GET FECKIN SVEEEEEETIES just because they’re in a shop.

Then when she’s reached the car and is trying to balance tantrum throwing harlot with groceries and eggs, while also ensuring that other child doesn’t get knocked over, the little girl with the fecking curl breaks free and makes a RUN for it….IN the carpark. (Thankfully against the wall of the shop), but nonetheless, fast enough for Mammy to have to fuck the eggs and groceries onto the ground and RUN as fast as her stupid heels would let her… to catch the minibitch who had suddenly developed speed designed only people with the name Bolt to run on circular tracks.

Thankfully Mammy acquired said Mini before she made it into a more dangerous part of the carpark, but not before Mammy had lost her carkeys, which were thankfully returned promptly by the lovely son of a lovely Supermammy who had watched the whole sorry affair started by the Little Girl with the Fecking Curl, without tutting or commenting (because she is nice rather than a tutter) and so Mammy finally got her Princess strapped safely, (if a little more tightly than usual) into the car seat safely and in one piece…

..which is more than can be said for the feckin eggs.