Last night, we attended The Ball of Balls in the beautiful Harvey’s Point in Donegal Town. 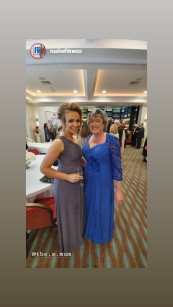 With one of the organisers, Joan Gallager 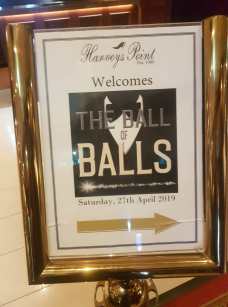 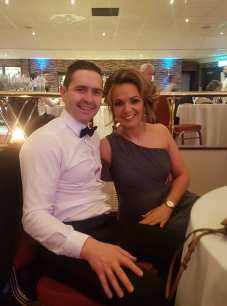 This innovative and brave event was created by a group of friends, born from a conversation where they all agreed that Men need to talk about cancer.  The committee who brought The Ball of Balls to life was made up of Joan Gallagher, Peter Barry, Deborah Cunningham, Moya O’Leary and assisted by Adrian Pollard.

We enjoyed a champagne reception to beautiful Jazz music, before moving into the ballroom for a divine meal.

Noel Cunningham was host for the evening and spoke passionately about the importance of cancer services in the North West. 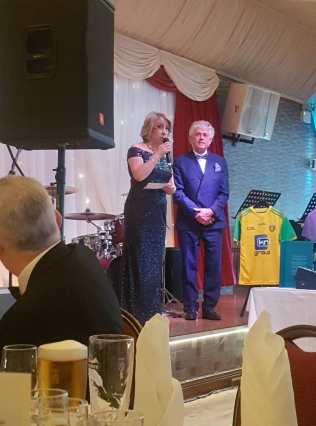 Gabriel McCole entertained the audience with his honest and no nonsense account of his own journey with cancer and powerful speech delivered by Deborah Cunningham as we sat to dinner, repeated the line “Men need to talk about cancer”.

And last night, we did.  We spoke openly about the importance of checking and going for checks.  And I truly hope that every man left the ball with the thought that maybe he should check himself! 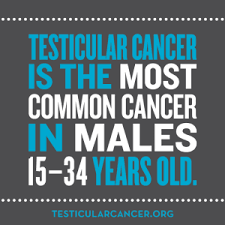 It was a wonderful uplifting evening, and the dancing continued long after we had left.  We were further entertained by The Bluestack Chorale Choir and the band who kept the floor full all night were The Lock Ins.  (If you have an event coming up, check these guys out!  Superb!)

2. There is NO screening programme in place in Ireland.

And so, alongside the money raised for Cancer Care West last night, the most important success of the night, was the raising of awareness that not only to men need to look after themselves more and talk about cancer, but the women in their lives ALSO need to up our game.

We need to talk to our dads, our brothers, our partners and our sons, whatever their ages, about the importance of paying attention to themselves.  We need to normalise talking about men’s cancer issues, just as much as how freely we talk about women’s.

I hope that this event will become an annual one.  Bravo to all involved!  Job well done. 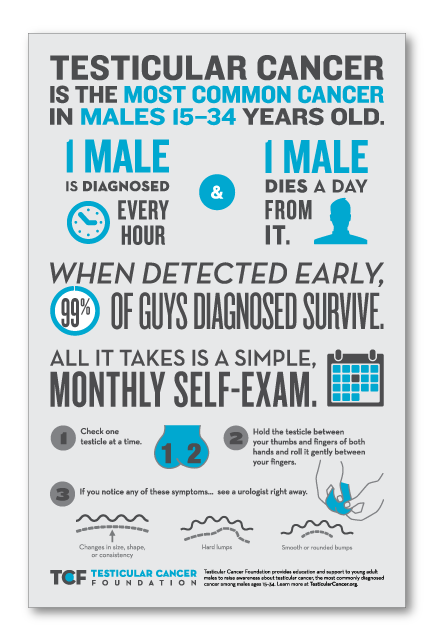 There is great information on testicularcancer.org  and on the Marie Keating Foundation website.

What to look out for

Cancers which are found early are the most easily treated. It makes sense to know how your body normally looks and feels and this includes your testicles. This will make it easier for you to notice any changes. A swelling or lump in one of your testicles which is not usually painful is the most common sign of testicular cancer, however there are other signs to look out for:

• Small lumps or hardness on the front or side of a testis.

• Swelling or enlargement of the testis.

• An increase in firmness of the testicle.

• A sensation of dragging or heaviness in the scrotum.

• A dull ache in the lower abdomen or groin.

It is important to note that most lumps are benign (harmless) but others may be cancerous and should be treated as quickly as possible. It is unusual to develop cancer in both testicles at the same time, so if you are wondering whether a testis is normal or not, you can compare it with the other.

I am however going to tell you all to #Checkyourbigweeboobies

And I hope that you will all pass it on.

Breast cancer is one of those things that has touched us all.

Breast Cancer is also one of those things that we tend to ignore, hoping we won’t have to worry about it. When it presents itself however, we are reminded just how quickly our lives can change.

In the past week, I’ve been reminded of it.

And both made me sick to my stomach at just how close it is and just how quickly it can decide to walk into our lives.

One was a family member whose mammogram resulted in a speedy trip to Galway and thankfully nothing sinister to worry about.

We are grateful and relieved, but for a few long days, even the thought that there MIGHT have been a different outcome was enough to render a few of us useless. The relief we felt can’t be put into words. It doesn’t have to be. Most of us have been there at some point.

The other was a friend of mine, younger than myself, a young, busy Mammy, who has had an absolute whirlwind in the past few weeks too. Found a lump. Hoped it was nothing. Went to Doc. Found it was something. Biopsy, fear, tests, panic…nightmare. But thankfully, she too got the all clear.

And yet, sitting in those waiting rooms, in those clinics, were people who did not get the all clear. Who were not told things were OK. Whose “for now” became “Now.”

And Ladies, both have shaken me to the core.

One, because my world would have fallen apart with any other diagnosis. The other, because I was starkly reminded that it’s not something we worry about when we’re older.

It’s something we must worry about now. TODAY. Together. 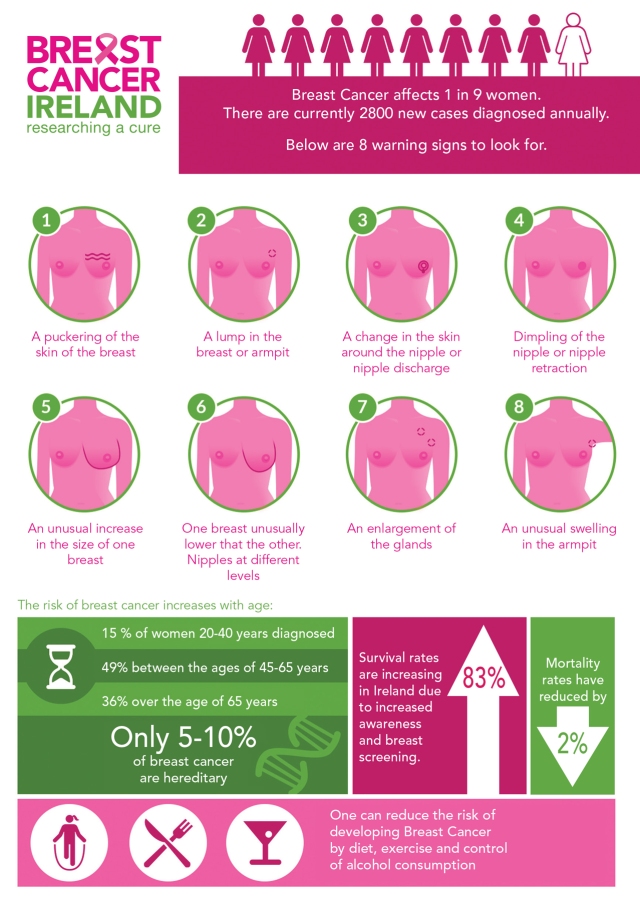 So do yourself a favour. Check your WeeBig Boobies and get the Ladies you love to do the same.

And if there is ANYTHING causing you even an ounce of worry, get it checked out asap. Better to be told you’re grand, than to wish you had rang.